A Student's Guide to Solar and Lunar Eclipses 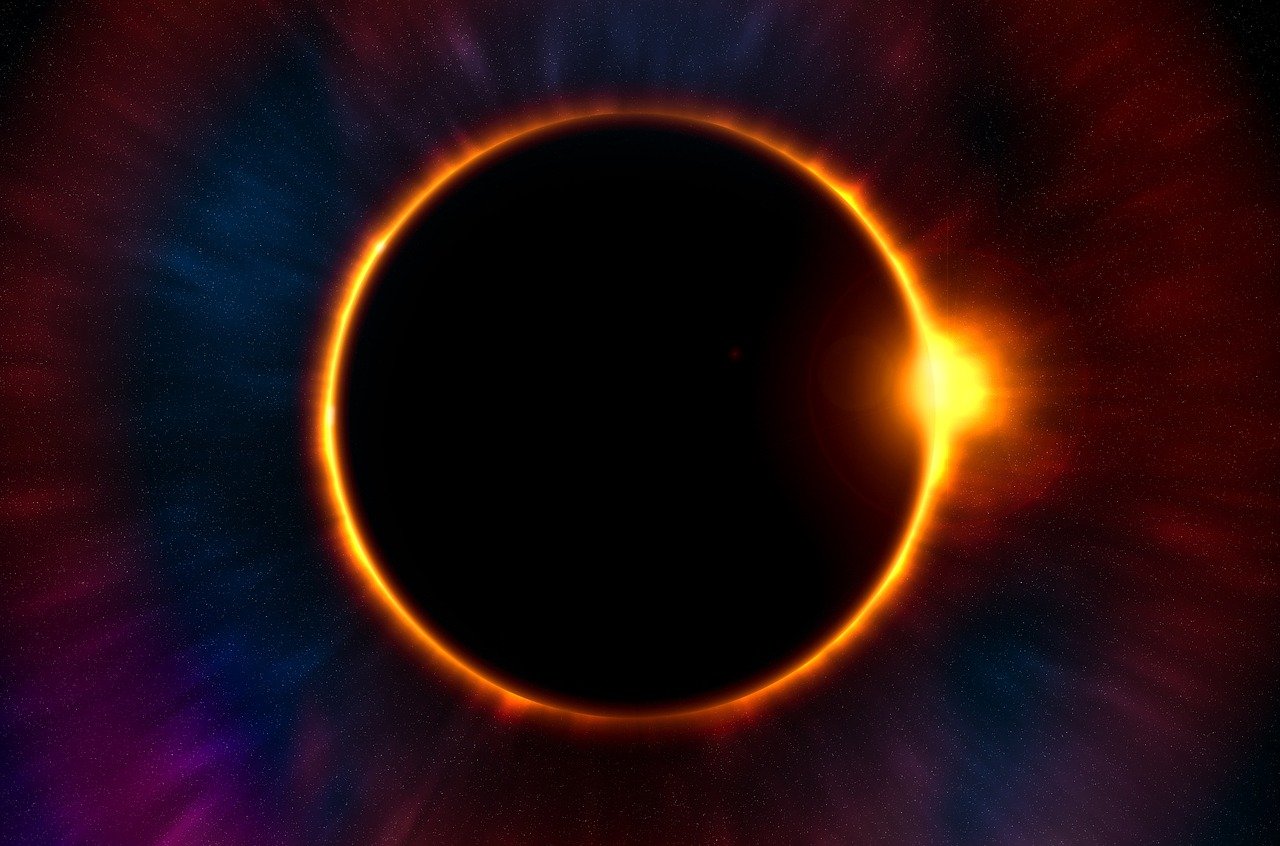 Although many people don't realize it, there are several different types of eclipses. There are solar and lunar eclipses, and each of these can be partial or total. There's a lot to learn about each type of eclipse and how eclipses happen, and once you know more about them, you're sure to find them even more amazing.

We usually think of solar eclipses as being fairly rare, but the truth is that partial solar eclipses happen quite frequently. We don't usually see them, though, because the sun is so bright that it's not that noticeable when a bit of it is blocked; a significant amount of the sun needs to be blocked before we can see the eclipse. Partial solar eclipses can be seen before a full eclipse or on their own.

An annular eclipse is much rarer than a partial, and it will only be witnessed by people in a small area. This type of eclipse will look like a ring of fire in the sky, as the moon blocks the center of the sun but is not close enough to Earth to block all of the sun's light at once. There will be a significant darkening of the sky during an annular eclipse, but it will not be anywhere near as shockingly dark as it is during a total eclipse.

The rarest of the solar eclipses, a total eclipse occurs only when the moon is in its new phase and is close enough to Earth to completely block the light from the sun. A total solar eclipse can be viewed along a narrow strip of Earth, called the path of totality; people outside of this area will see a partial eclipse or no eclipse at all.

Penumbral eclipses often go unnoticed, as they are simply a shading of part of the moon. In these situations, Earth casts a shadow on one side of the moon, but it's only the lighter edge of Earth's shadow, called the penumbra. The moon is still visible the entire time, but it might look a bit dimmer.

How Often Do Eclipses Happen?

Solar eclipses occur at a rate of two to four times a year worldwide. But since the path of totality is fairly narrow, it's rare to be able to see a total solar eclipse without making a special trip somewhere else to see it.